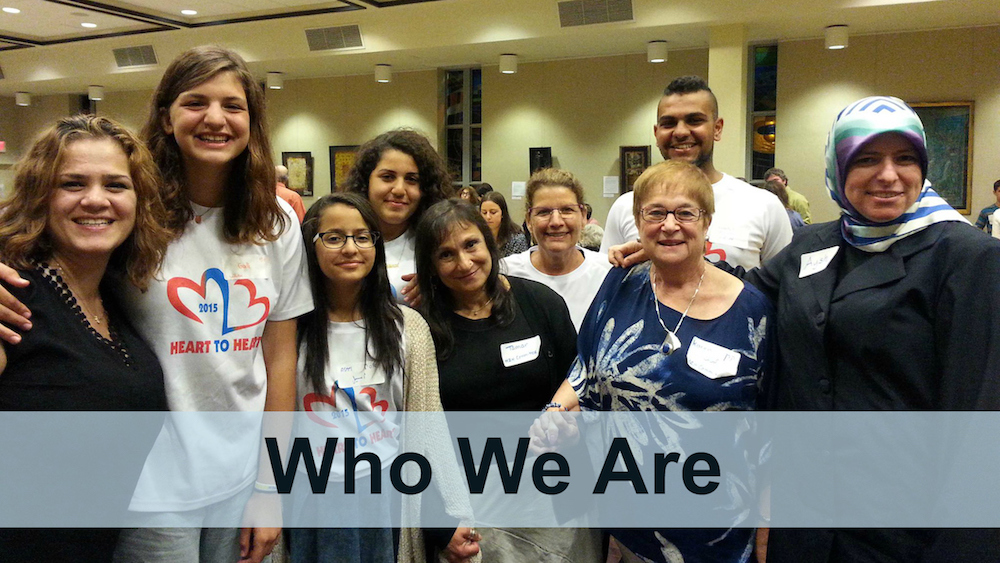 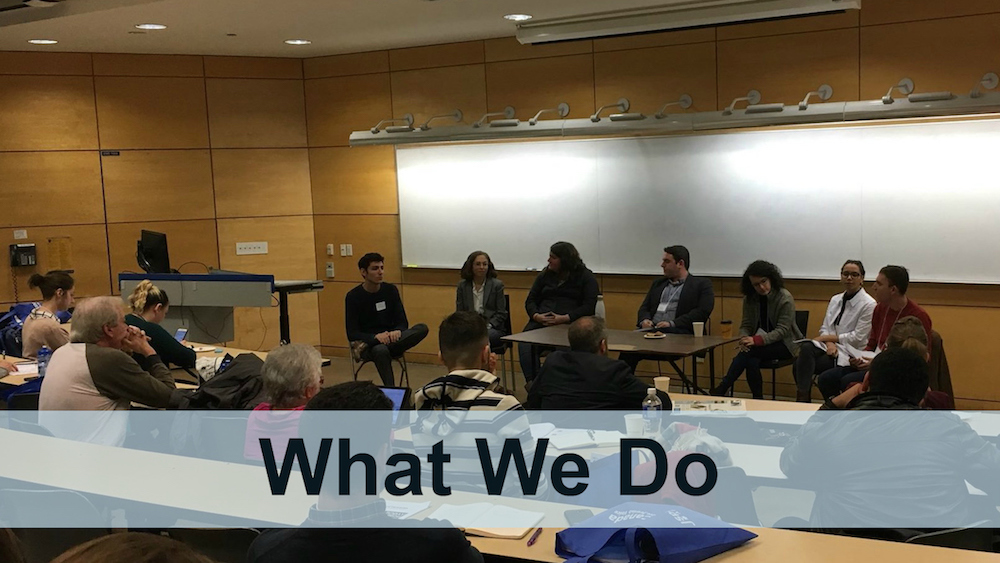 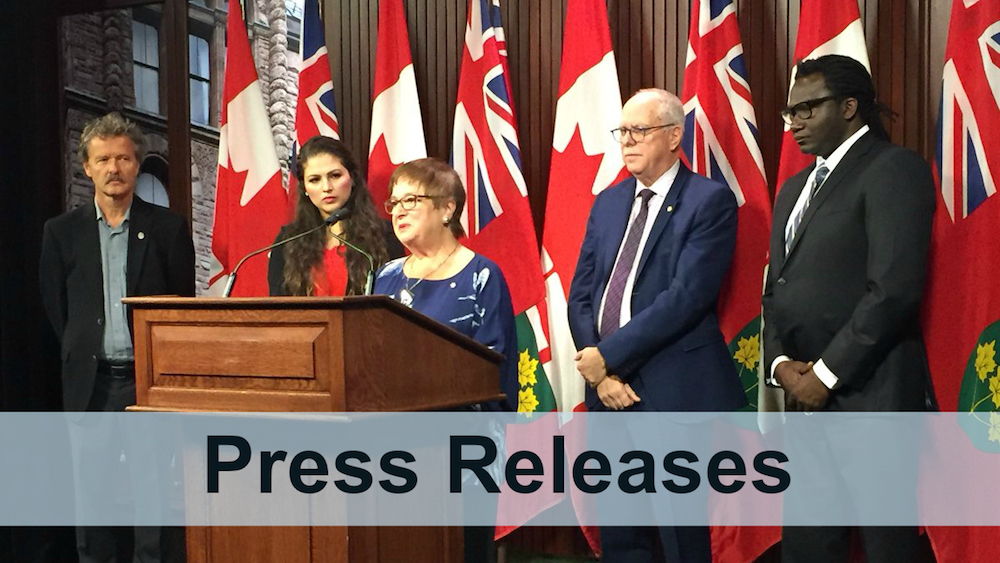 We serve as a voice for moderation and social justice, both in Israel and Canada.

We support a negotiated settlement to the Israeli-Palestinian conflict guided by the principles of mutual recognition and respect, and reflects the legitimate rights of both peoples to self- determination, peaceful coexistence and security.

We oppose any claims that question Israel’s right to exist and oppose the BDS movement. In the same vein, we consider the expansion of settlements in the West Bank an obstacle to peace and a threat to Israel’s security.

JSpaceCanada is a centre for discussions of social justice, peace, and civil rights, both in Israel and Canada. Our year-round programming includes film screenings, panel discussions, parlour meetings, rallies, and briefings from leading commentators and government officials.

Our biennial conference attracts speakers from across the globe to tackle the pressing issues facing Progressive Jewish and Zionist communities. Our 4th Biennial Conference will be Nov. 2-3 this year.

We have hosted an array of outstanding speakers at our events: